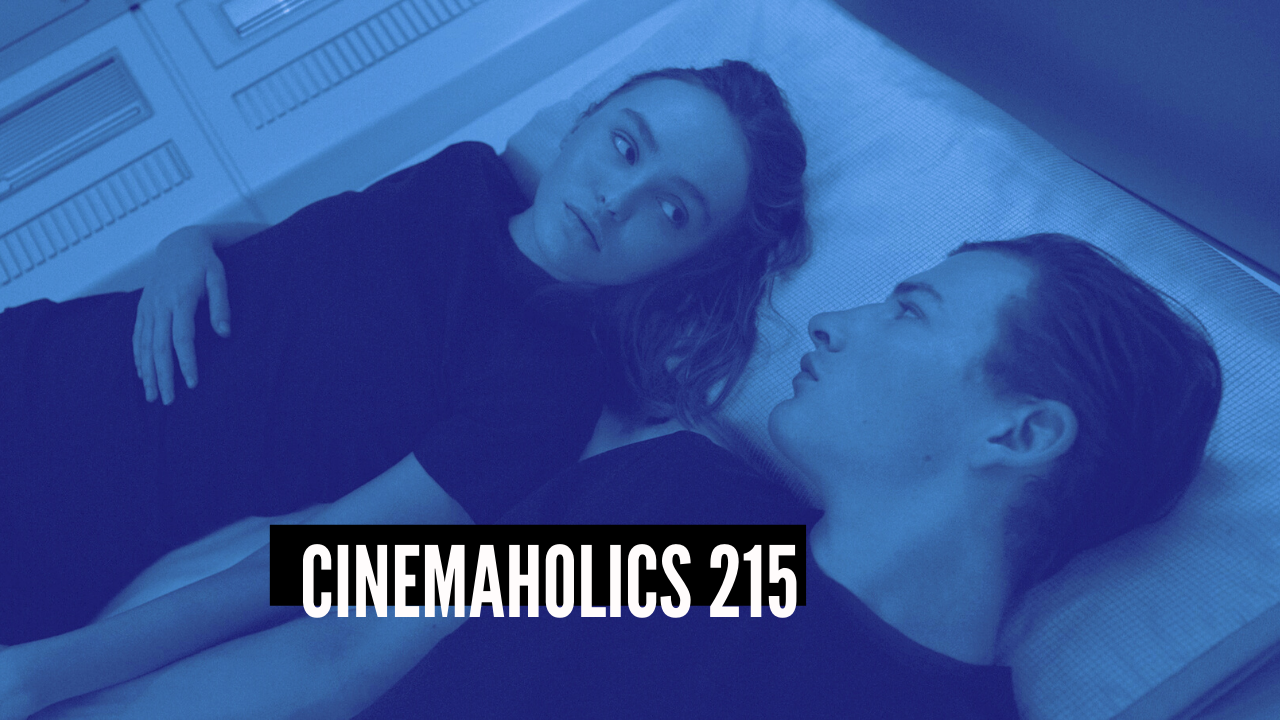 The teens aren’t all right on this week’s show. Our first review of the week is Voyagers, a new sci-fi drama from Neil Burger starring Tye Sheridan, Lily-Rose Depp, Fionn Whitehead, and Colin Farrell, which just launched in theaters. We also discuss Thunder Force, Netflix’s superhero action comedy from Ben Falcone and Melissa McCarthy, who co-stars in the film alongside Octavia Spencer. Last, we hit the slippery slopes of Slalom, a festival indie skiing drama from up-and-coming French director Charlène Favier.