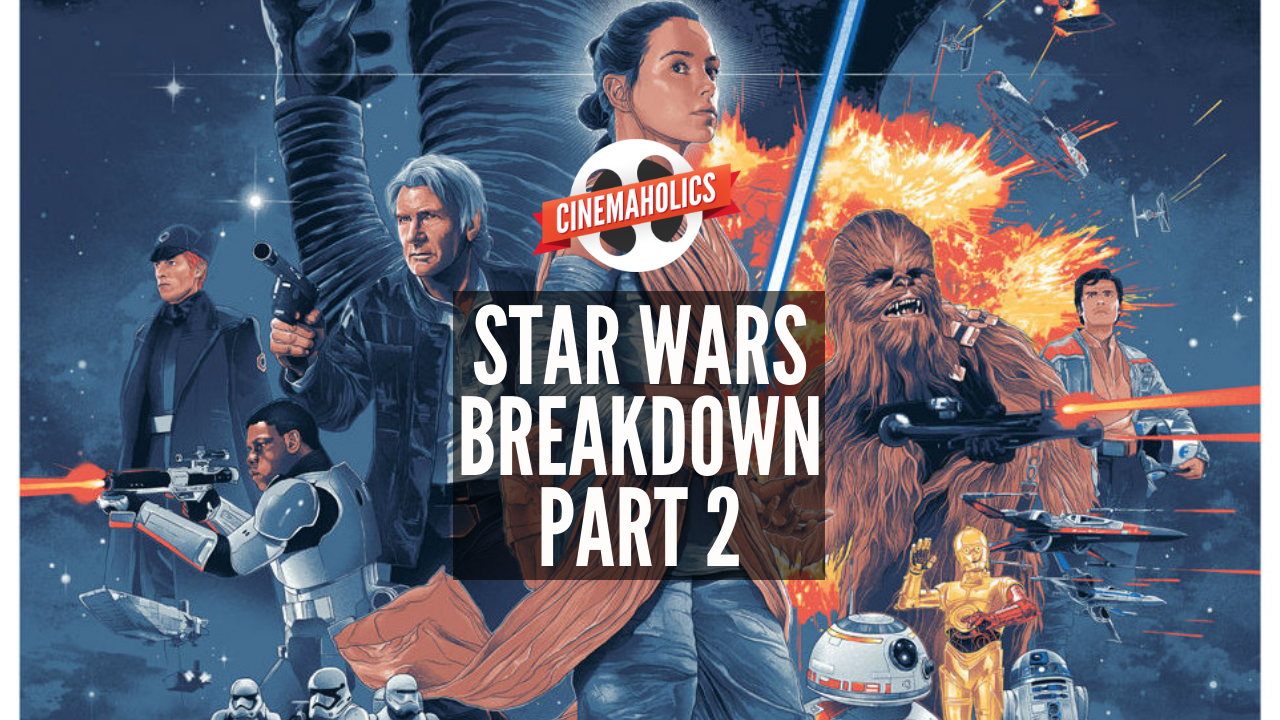 Anyway, That's All I GotPodcast

By Jon NegroniJanuary 28, 2019No Comments

Disclaimer: Our normal recording device crashed at the end of the episode (go figure), so we were forced to use a backup recording of slightly lesser quality. We apologize for the inconsistent sound of this episode.

Solo: A Star Wars Story has finally been released, and we’re concluding our conversation on the entire cinematic Star Wars franchise. After a quick appetizer of a discussion on the animated Clone Wars movie from 2008, we go on a deep dive into the current era of Star Wars. From The Force Awakens all the way through the newly-released Solo, we engage in some of the most impassioned debates and disagreements we’ve ever had. After that, we all propose our own ideas for the unlikely Star Wars Anthologies we want to see, and they might not be what you expect. Enjoy!

Question for you: What’s a Star Wars Anthology you would want to see on the big screen? Also, what are your views on the Disney era of Star Wars?