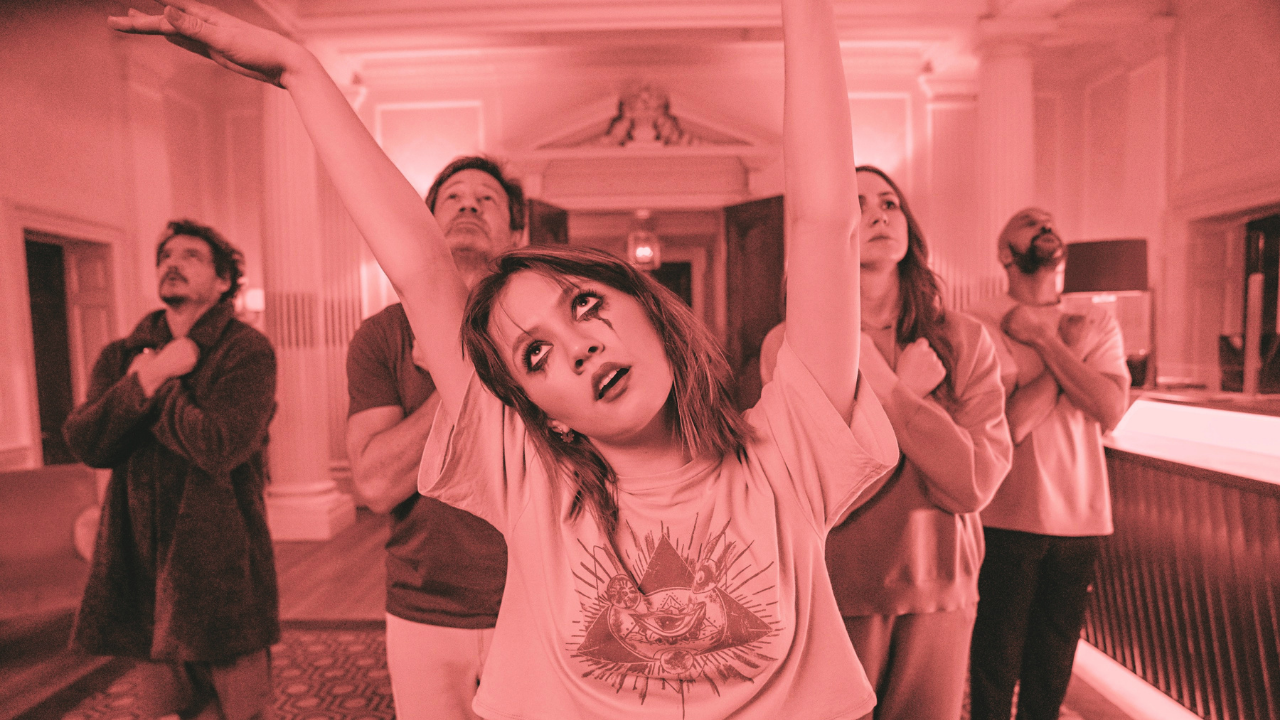 By Cinemaholics PodcastApril 8, 2022No Comments

Special guest Cory Woodroof joins the show to review The Bubble, a new Judd Apatow satirical comedy that just hit Netflix and stars a massive cast. Karen Gillan, Keegan-Michael Key, Leslie Mann, Kate McKinnon, Pedro Pascal, David Duchovny, Fred Armisen, Maria Bakalova, and Iris Apatow. It’s a who’s who of big-name actors who made a bubble movie about the pandemic, and you can imagine how well this one went over.

Synopsis for The Bubble:

WHERE WILL YOU BE WHEN DISASTER STRIKES? Sneaking out. Hooking up. Melting down. The cast and crew of a blockbuster action franchise attempt to shoot a sequel while quarantining at a posh hotel. [Source: Letterboxd]