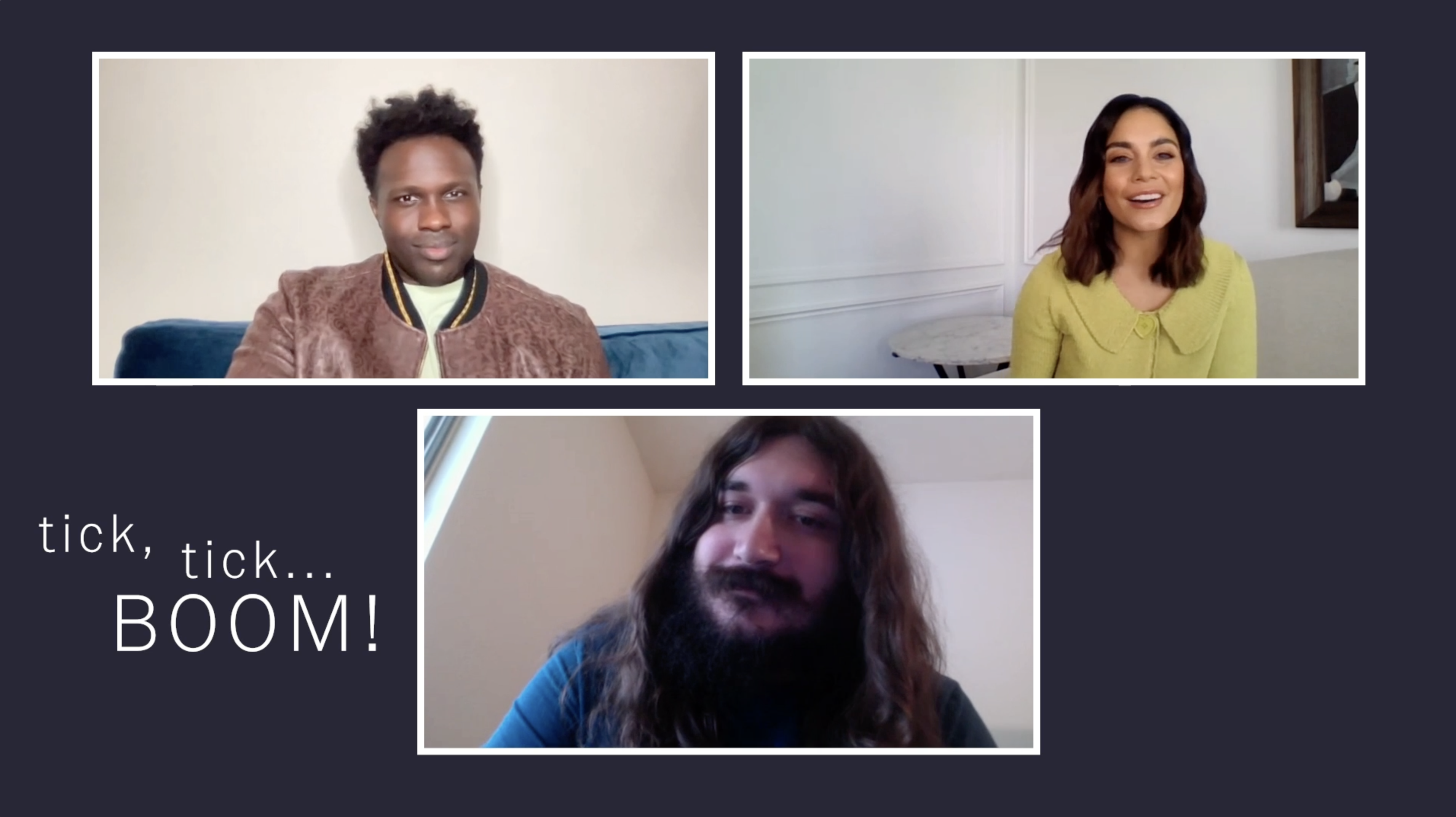 By Cinemaholics PodcastNovember 19, 2021No Comments

Will Ashton recently got a chance to speak with Vanessa Hudgens and Joshua Henry about the new film, Tick Tick Boom (or Tick, Tick…Boom!), which is now playing on Netflix. Based on Jonathan Larson’s musical and directed by Lin-Manuel Miranda in his filmmaking debut, this film has been taking critics and audiences by storm, and Hudgens and Henry discuss their time on the project and how it all came about.

‘The Batman’ returns to the basics with a vengeance, but not an identity