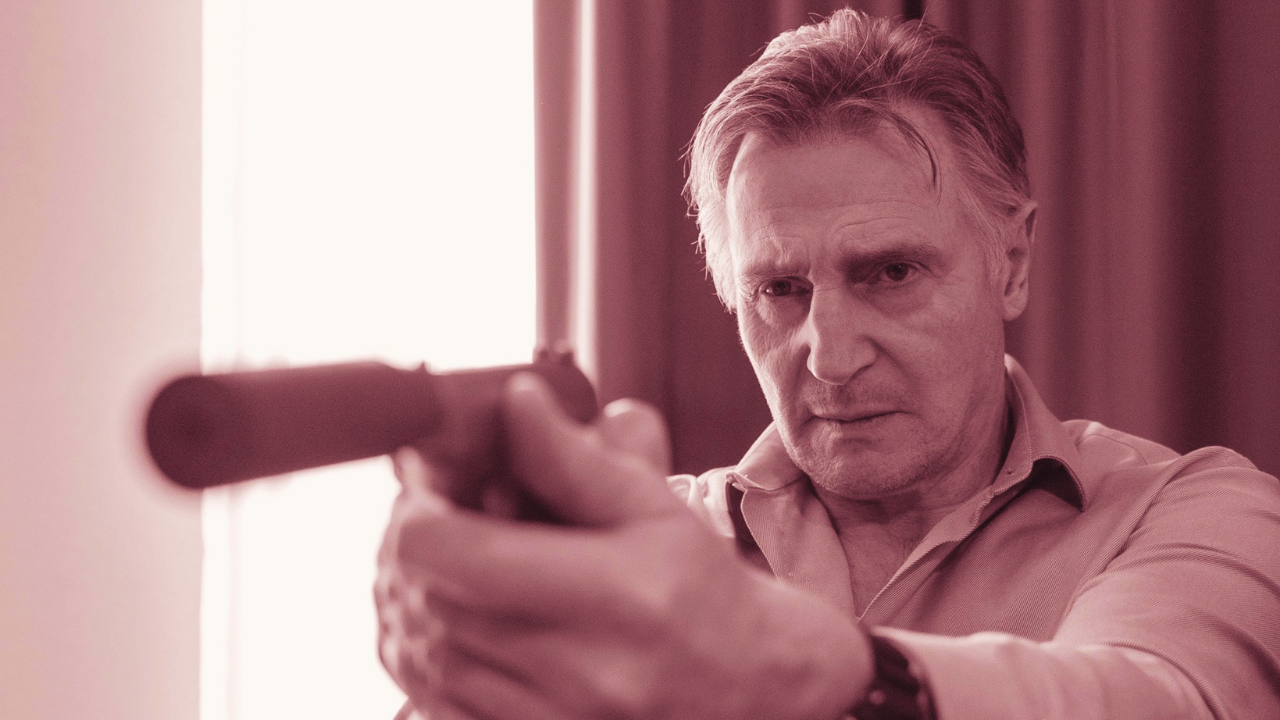 By Cinemaholics PodcastMay 6, 2022No Comments

Martin Campbell directed a new movie starring Liam Neeson, and we definitely watched it. Right? Anyway, let’s talk about the fascinating career of Liam Neeson post-Taken, then dive into the unpredictable filmography of Martin Campbell, who directed Jon’s favorite movie of all time, among…other movies. Finally, we review a movie called…called…oh, it’s on the tip of our tongues. Guy Pearce is also in this movie, we’re pretty sure.

HIS MIND IS FADING. HIS CONSCIENCE IS CLEAR. Alex, an assassin-for-hire, finds that he’s become a target after he refuses to complete a job for a dangerous criminal organization. With the crime syndicate and FBI in hot pursuit, Alex has the skills to stay ahead, except for one thing: he is struggling with severe memory loss, affecting his every move. Alex must question his every action and whom he can ultimately trust. [Source: Letterboxd]