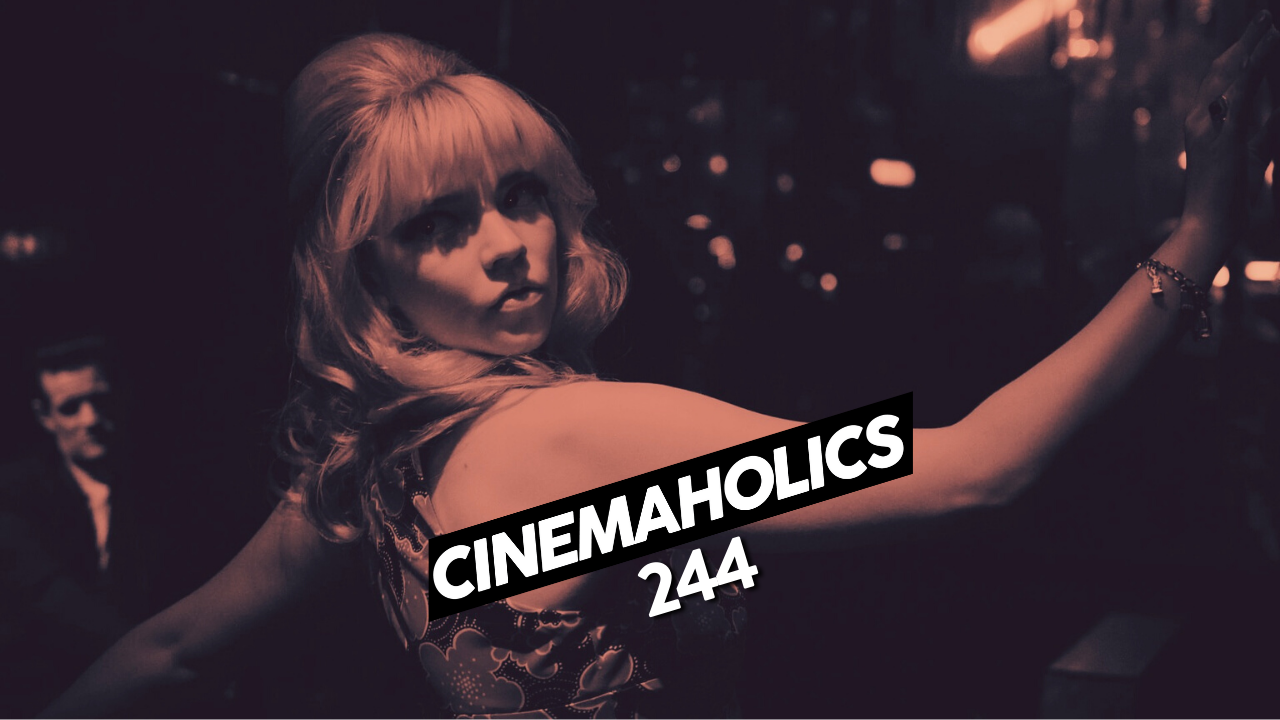 About Last Night in Soho…well, it’s the newest film from Edgar Wright, and it stars Thomasin McKenzie as a young woman who travels in time to the 60s as a mysterious performer played by Anya Taylor-Joy. We open this week’s show with some film catchup — what we’ve been watching and what we’ve been hearing chatter about — and be sure to stick around for our second review, Passing, which is the directorial debut of Rebecca Hall, stars Tessa Thompson and Ruth Negga, and hits Netflix next weekend.

Intro Music: “Fly Me” by Crazyjazz.