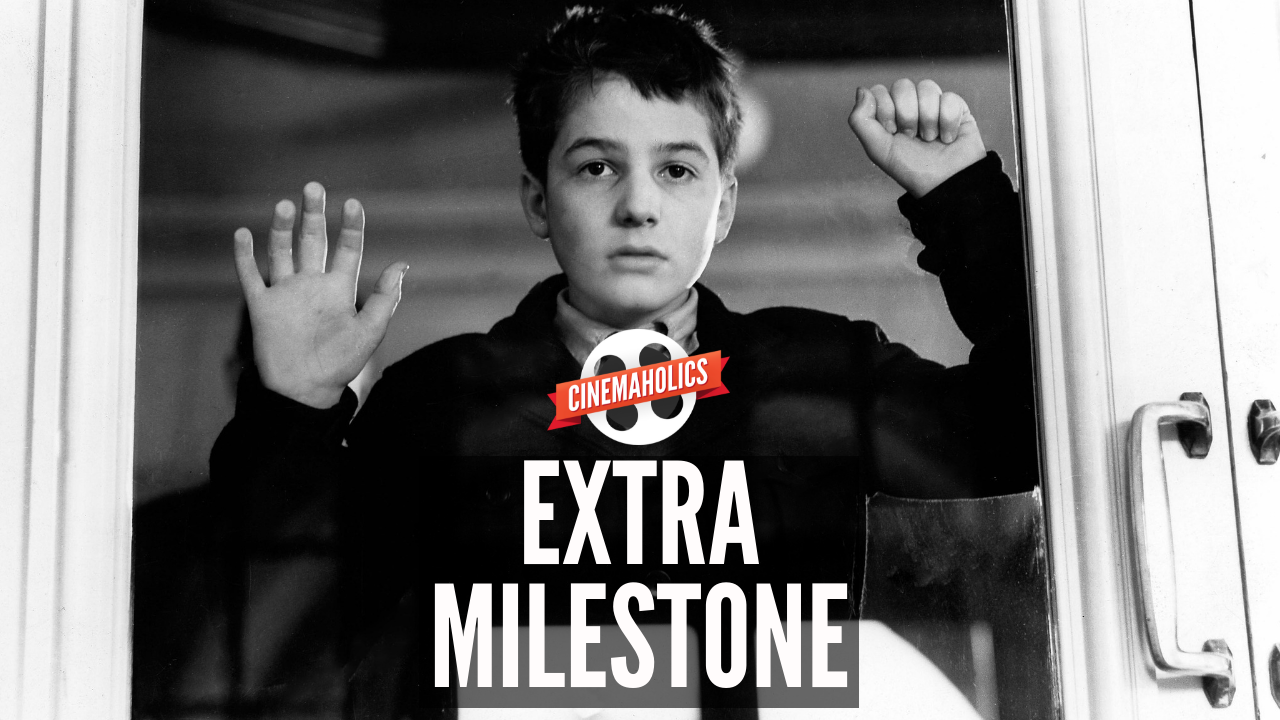 Jon, Will, and Sam talk about François Truffaut’s The 400 Blows, which began the French New Wave of Cinema in the late 1950s. We discuss the significance of the film and why it’s essential viewing for cinemaholics, plus we debate the meaning behind the film’s controversial ending.