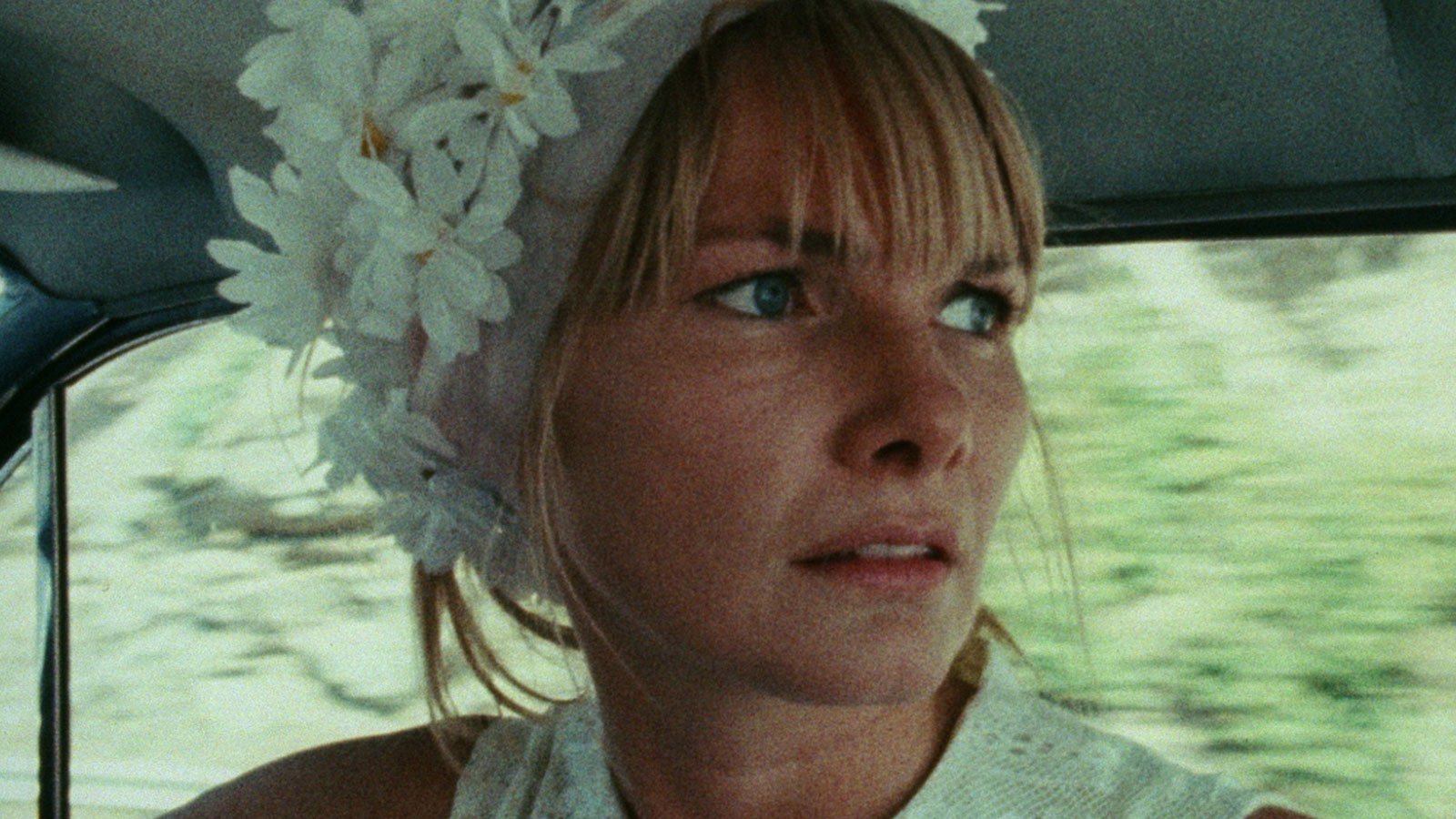 The Criterion Collection is often revered (rightfully so) for bringing well-deserved attention to the more obscure, lesser-known corners of cinema history. They have highlighted great films that — whether due to poor accessibility or popularity — have been largely forgotten, and those interested enough to take advantage of the opportunity are typically better off as a result. Their sixth movie of the week, available exclusively to charter subscribers of The Criterion Channel, is a prime example of their knack for worthwhile curation and restoration, and it also serves as an exciting sneak peek into a title not yet released on physical media.

The film is Barbara Loden’s Wanda, a singular work of the independent scene from the early 1970s. Exhibited at the 31st Venice Film Festival in August of 1970 — where it won the International Critic’s Prize for Best Film — and released nationally in March of 1971 to little attention, Wanda has been largely forgotten, making it prime material for Criterion consideration.

Set for physical release on March 19, 2019, the film is written and directed by Barbara Loden, who also stars as the title character. Working primarily as a stage and film actress — particularly in several films by Elia Kazan, her second husband — Loden made history for being the first woman to write, direct, and star in her own full-length film.

Wanda tells the minimalist and nuanced story of a woman who finds herself completely disenfranchised by society and her way of life. Opening on the vast, empty landscapes of small-town Pennsylvania, the viewer is introduced to Wanda in a rather negative light; she appears to have neglected her husband and children, choosing instead to aimlessly wander the landscape in search of meaning or fulfillment. Wanda’s husband frustratedly files for divorce on the grounds that the “kids need a mother.” Shortly thereafter, Wanda is fired from a small sewing factory, and she goes on her way, as oddly content as ever following this sudden series of radical changes.

Through nothing more than Loden’s presence, the viewer understands perfectly that this character has been worn down in just about every possible way. It’s a bold, cinematic method of essentially communicating to the viewer that Wanda will not conform to the societal requirements of womankind the way everyone expects her to, at least not anymore. Without any exposition or narration whatsoever, we understand that she no longer has any interest in her family or work life. The fact that she works at a sewing factory is no accident, being evocative of the long-standing image of women as textile workers.

From there, the movie progresses into what might appear as a Bonnie and Clyde-esque road trip story, in which Wanda drifts through the small town streets in search of temporary fulfillment. She ultimately runs afoul of a dubious street criminal she calls Mr. Dennis (Michael Higgins), who is abusive toward her (more emotionally than physically, to be clear), but she remains by his side, regardless. It can be uncomfortable to watch, especially through modern eyes, but of course, it’s up to the viewer to decide what this part of the story is trying to achieve.

I like to think that Wanda is so desperate to make a connection with someone — which she apparently hasn’t felt in a long time, if ever — that she’s willing to put up with these problematic behaviors. An equally valid interpretation is that Wanda subconsciously seeks out relationships like this, seeing as how she likely doesn’t know what to want otherwise. The film never provides an explicit explanation, and it may not have one to begin with. But what Wanda does have, through its minimalism and subtlety, is an uncanny and irresistible ability to convey the threatening emptiness of existence.

Wanda is a flawed character for reasons both in and out of her control, but through her endless search to find her place in the world, I find her to be one of the most universally genuine and empathetic characters I’ve ever encountered in a film. The perpetual, age-old pursuit of meaning and connection can be a tremendously lonely and disheartening one. The aspiration of success, of reaching that unspoken destination of a meaningful life, is what makes the search worthwhile…but the intermittent failures and shortcomings can be almost impossible to push beyond. That is what Wanda is all about.

It’s about the crushing defeat that we risk experiencing every single day, whether it’s through new or old ventures, and it ultimately dares to ask whether or not there’s any other feasible outcome. The film is certainly a downer, at least emotionally, but I’m endlessly thankful that the Criterion Channel allowed all of us to watch it. It’s a bit too early for me to call it one of my all-time favorites, but it’s certainly in the conversation. It’s one of the most nuanced, insightful, and unforgivingly honest movies I’ve ever seen, and I fear that I might never have encountered it otherwise.

Wanda, along with every other weekly title, will be available to stream when The Criterion Channel debuts on April 8. Come back next week for a piece on Al Reinert’s For All Mankind!