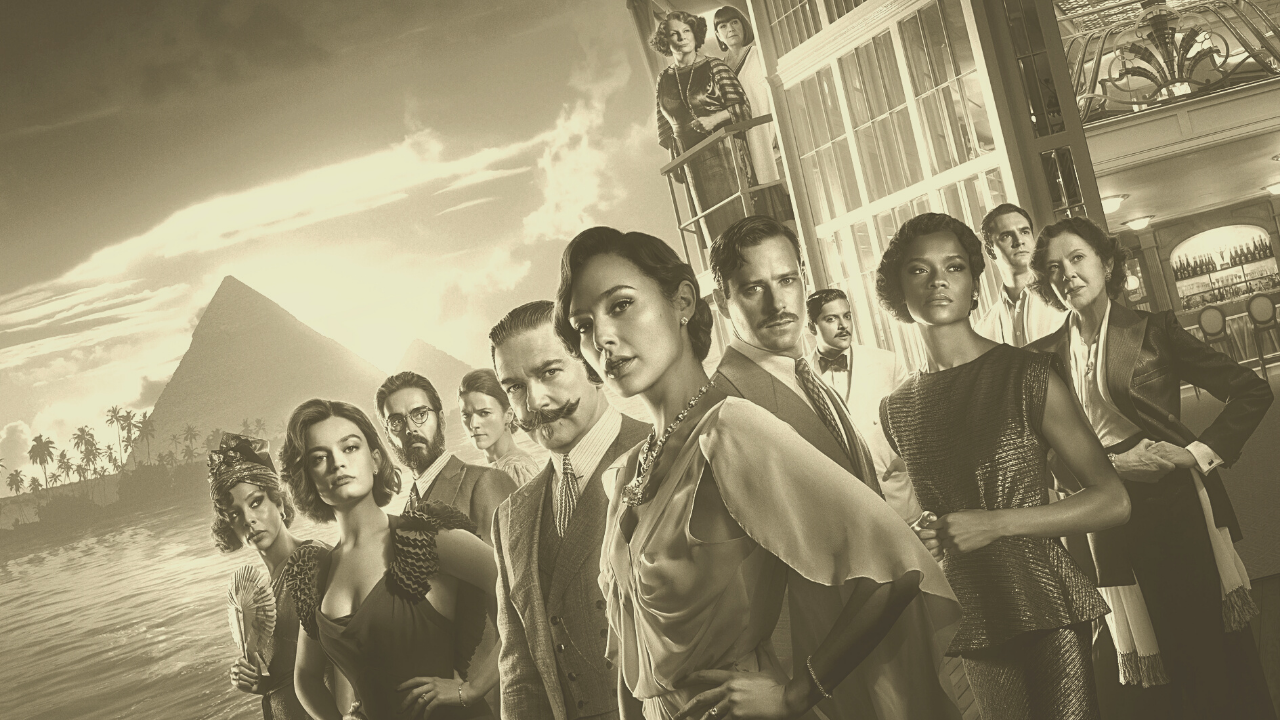 By Cinemaholics PodcastFebruary 16, 2022No Comments

Who’s dead wrong about Death on the Nile? That’s right, Kenneth Branagh is back as Agatha Christie’s acclaimed Hercule Poirot, and he’s also back as director of this star-studded cast featuring Gal Gadot, Armie Hammer, Annette Bening, and plenty more. We open this week’s show with some brief catchup on films like Blacklight, I Want You Back, and Marry Me. And we finish things out with a review of Kimi, Steven Soderbergh’s new paranoia thriller starring Zoë Kravitz, which is now available to stream on HBO Max.

Synopsis for Death on the Nile

MURDER WAS JUST THE BEGINNING. Belgian sleuth Hercule Poirot’s Egyptian vacation aboard a glamorous river steamer turns into a terrifying search for a murderer when a picture-perfect couple’s idyllic honeymoon is tragically cut short. [Source: Letterboxd]

SHE’S NOT THE ONLY ONE LISTENING. During the COVID-19 pandemic in Seattle, an agoraphobic tech worker discovers evidence of a violent crime while reviewing a data stream, and is met with resistance and bureaucracy when she tries reporting it to her company.[Source: Letterboxd]