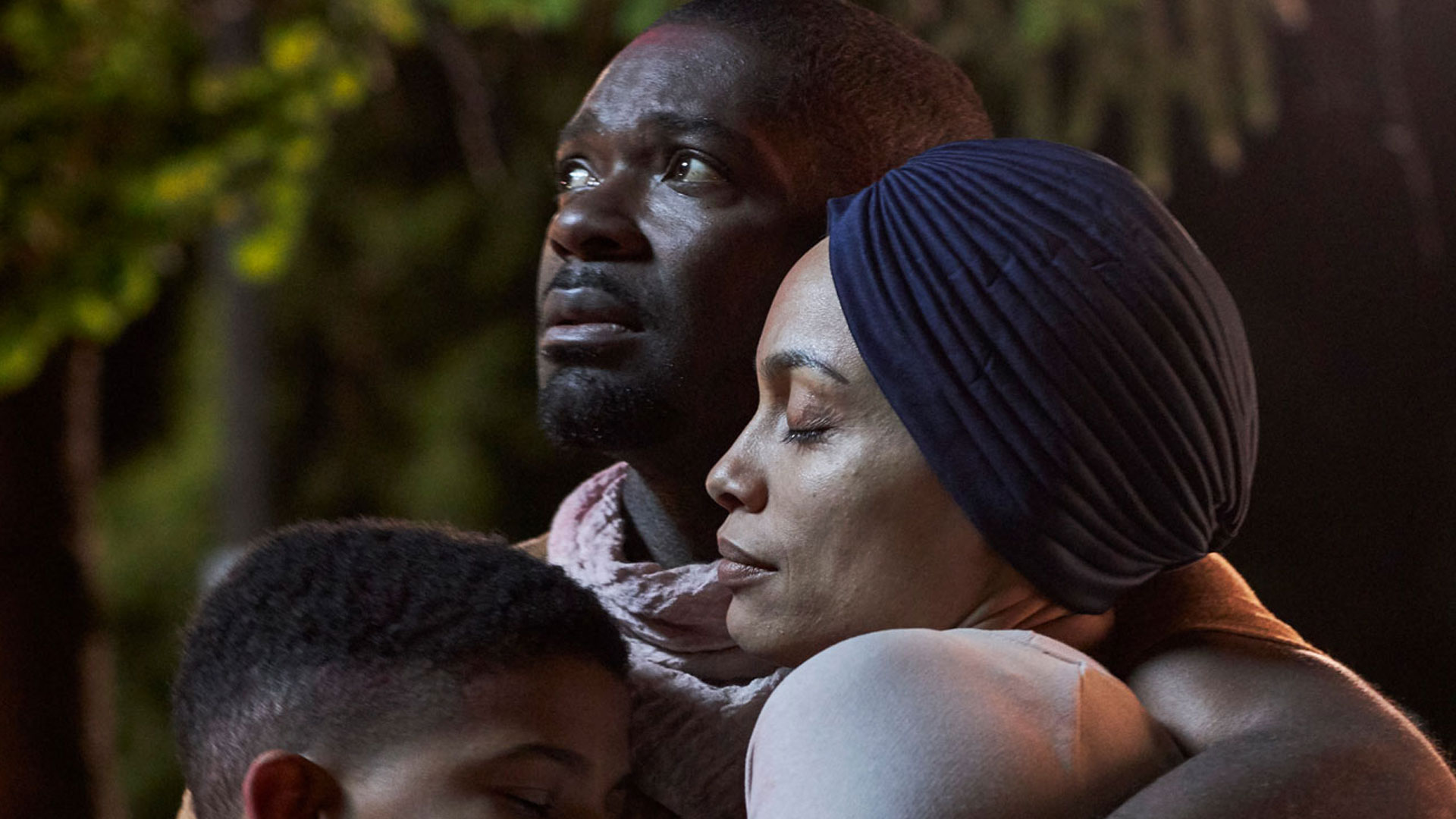 For centuries, we’ve used fantastical and whimsical stories to make sense out of our uncertain and ritually devastating world. We can’t control our fate. We can never be certain that we’ll have any happy endings. But we can use our imaginations and creativity to provide some emotional logic for whatever grave and unavoidable terrors might lurk in the night shadows. Especially for our children, these rich and dazzling stories can captivate and brighten the terrifying world around them and us. It’s a testament to our humanity that our understanding, however loose, of ominous supernatural entities is ritualistically informed by our connections, interests, and always present fears connected to our typically grim realities.

In life, we’ve learned to make acceptance and, if possible, peace with many unavoidably tragic and heartbreaking truths related to our growing feebleness, our inability to stay close to the people we love, or any false or unreliable assumption that everything in this bleak existence is connected to logic or meaning. But stories are authorial. We can use our pain, misery, anguish, and sorrow to bring something beautiful and lasting into our dour livelihoods. We can teach ourselves lessons, inform future generations, and provide some sort of loving and hopeful future for generations to come. That’s the gift of great storytelling. It’s one of the few lovely things we can give to our present or future selves. It’s one of the few ways we can retain our sense of humanity. Our desire for empathy. Our futile connection to an unknowable existence.

In theory, there’s something quite lovely about David Oyelowo’s directorial debut, The Water Man. It’s a celebration of the power of storytelling and the ways in which we can use our imaginations to understand the intricacies of our realities. The execution is completely earnest and sometimes charming, particularly with a strong lead performance from newcomer Lonnie Chavis. The storybook quality, while not especially novel, certainly makes it an accessible film for young audiences, even when it deals with heavy subject matter. Despite its warm presentation, likable sincerity, and all its good intentions, however, there’s also a cold irony to how familiar and rudimentary it can be in its narrative structure.

While Oyelowo showcases early confidence as a novice filmmaker, particularly with the movie’s sharp presentation and commendable supporting turns from Rosario Dawson, Alfred Molina, and Oyelowo himself, his filmmaking introduction lacks the inventive mind of its central protagonist. It’s too quick to fall into format and follow the beats of other, sometimes better family films before it. The Water Man carries a loving heart but also an overly-familiar tune, which sadly makes it too slight and unremarkable for its own good. It lacks vivid and distinctive originality, too, often opting for a nostalgic resurgence in old-fashioned ’80s Amblin films. And yet this debut film’s balance of real-life hardships with playful fantasy shouldn’t be overlooked. While it doesn’t result in a completely imaginative tale, there’s enough appeal and engagement for audiences both young and old alike to share together.

The story follows Gunner (Chavis), a gifted young artist who is becoming increasingly dismayed with his mother’s (Rosario Dawson) potentially terminal illness. Growing more obsessed with our connections to life and death, Gunner discovers the beguiling story of The Water Man, a local folklore tale about a mysterious man who once cheated death and may hold the key to eternal life. Employing the guidance of a dexterous girl named Jo (Amiah Miller), these two pre-teens embark on a quest in the woods to find the mystical Water Man, hoping they can somehow save his mother. Along the way, Amos (Oyelowo), a strained father who’s unable to find a meaningful connection to his emotionally fraught son during this difficult time, must embark on his own journey with the help of a local officer (Maria Bello) to find these kids before the local wildlife claims their lives.

Produced by Oprah Winfrey, this winsome family film admittedly has a better chance than some other films at this year’s Toronto International Film Festival of gaining a wide audience. While it doesn’t challenge itself too intently, resulting in a disappointingly lukewarm experience, there’s undeniably something very admirable and becoming about its clear-hearted desire to find lightness and love in a story that’s filled with wonder, while also rooting itself to our tragic, real world. While Oyelowo doesn’t find that balance quite so smoothly in terms of his thematic approach, he’s not unskilled as a freshman filmmaker.

His eye can dazzle with the assistance of cinematographer Matthew J. Lloyd, and his ability to create a story that’s broad-reaching in its scope but also focused in its storytelling approach is certainly assuring. If he were to find a script that wasn’t too insistent on playing it so safe, he might excel as a director someday like he has as an actor. Alas, while The Water Man is simply too wholesome and unassuming to earn any sort of cynicism — at least from any considerate audience — it’s also frustrating that Oyelowo couldn’t push himself even just a little bit more as a storyteller to broaden his themes and expand more richly on the vibrant complexity of his central story. Going for such a formulaic experience is an understandable desire for a new filmmaker, but it’s still disappointing that he doesn’t craft a story that’s worthy of his lofty and inspiring ideals.

Ultimately, for all its shabbiness (including an inconsistent performance from Amiah Miller) and its inability to branch too far away from unoriginal territory, The Water Man serves as a heartfelt reminder of how stories both fantastical and extraordinary can put us in touch with our hardened realities and allow us to make peace with the uncertainties of a destructive world. If only the film itself were as adventurous as its imaginative protagonists, maybe it would’ve reached greatness. But sometimes — even in invented worlds filled with fanciful notions — perfect resolutions are hard to discover.